As in previous years, the last day of re:Invent 2019 was kicked off with an informative keynote by Dr. Werner Vogels. Starting with a background on virtualization, we were given insight into the inner workings of how AWS empowers customers to tap into every bit of performance from their services. The AWS Nitro System adds layers of security to the AWS Hypervisor design we have not seen before. This passive communication design only allows access in one direction between the control planes, nitro controller and hypervisor. During boot, all components are cryptographically checked to ensure that they are not compromised. If any manipulation is detected the machine can be isolated and investigated. One of the goals of AWS Nitro System is to remove all possibility of manipulation to the guest via the host.

This consists of additional daughter cards added to the newest generation of AWS compute nodes. IO has been offloaded to so many separate IO cards in the servers that they are seeing up to 4x increases in network throughput. No SSH or remote access to hosts securing them even more. With AWS Nitro System, everything is encrypted. Disk, memory, and network packets are encrypted by default on the instances. Local disks are decrypted with no impact to performance. The new C5 instances have performance close to that of running on bare metal.

This has enabled everything from live upgrades to new hypervisors such as VMware. This even powers AWS Outposts, and provides the option of running Amazon EC2 on bare metal.

AWS Nitro Enclaves allows you to block off a portion of your Amazon EC2 instance’s memory. In this space, you can run code which is automatically checked to cryptographically correct. This also has no access to network or disk. This allows you to have even greater control over processing sensitive data.

Dr. Vogels handed over the stage to Claire Ligori, Principal Software Engineer on the AWS Container team while explaining that virtualization provides benefits such as a strong isolation environment between workloads. AWS Fargate is a managed Container service providing support for Amazon ECS & Amazon EKS. AWS Fargate is able to achieve a faster scale up and a more intelligent scale down so the under provisioned and over provisioned periods are minimized. Firecracker is an optimized microVM removing every unnecessary service that a traditional virtualization machine would have. For example, most VMs reserve 4mb for video, yet with containers you almost never have video to display. The Firecracker microVM is under active development on GitHub.

AWS empowers customers to build resilient recoverable systems. Over the last year, AWS has improved how EBS is managed, resulting in lower error rates and failures. This is done with Physalia. The larger a database gets, the more difficult it is to make it resilient & highly available. Physalia is a 7 node cluster responsible for managing a single partition key supporting a single EBS volume. This has enabled AWS to reduce the number of EBS errors since implementation. There is no compression algorithm for experience

The Amazon Builders Library is definitely something to keep your eye on. Launched with 13 articles – but expected to be growing over time, this is a collection of best practices for operating secure, distributed systems that are scalable and reliable. While there is no compression algorithm for experience, there is an opportunity to learn from AWS’ own successes.

The Reality of Industry 4.0

Dr. Vogels does not feel that we are really at Industry 4.0. The average age of equipment in factories is 22 years old, which is too old to be used for creating insights needed for utilizing machine learning and enhancements to manufacturing. If we look at a problem like predictive maintenance, we need to gather much more data then we can today with the equipment in use.

Dr. Vogels referenced Amazon’s current operational structure to create a picture of what an Industry 4.0 adapted world could look like. For instance, Amazon’s highly automated fulfillment warehouses store 10 million items across 4 million bins. Robots, utilizing computer vision, gather and organize the products shipped to Amazon’s online customers. In such a system, the technology provides sufficient information for machine learning models to forecast what, when and from whom, the inventory should be sourced.

Dr. Vogels indicates that such a system defines Industry 4.0 with greater accuracy and companies looking to leverage automation should consider modeling their future manufacturing strategies upon the example set by Amazon. 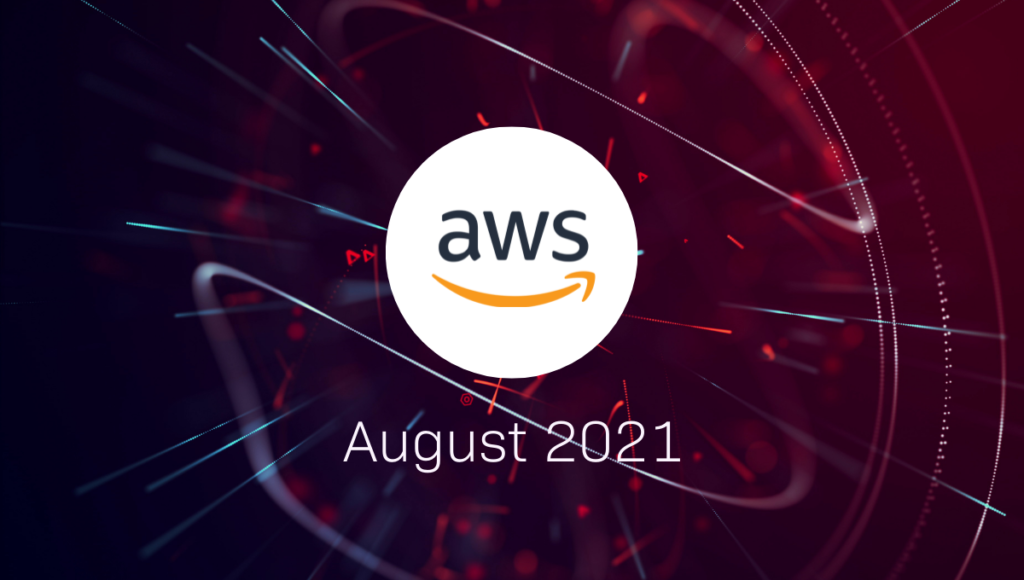