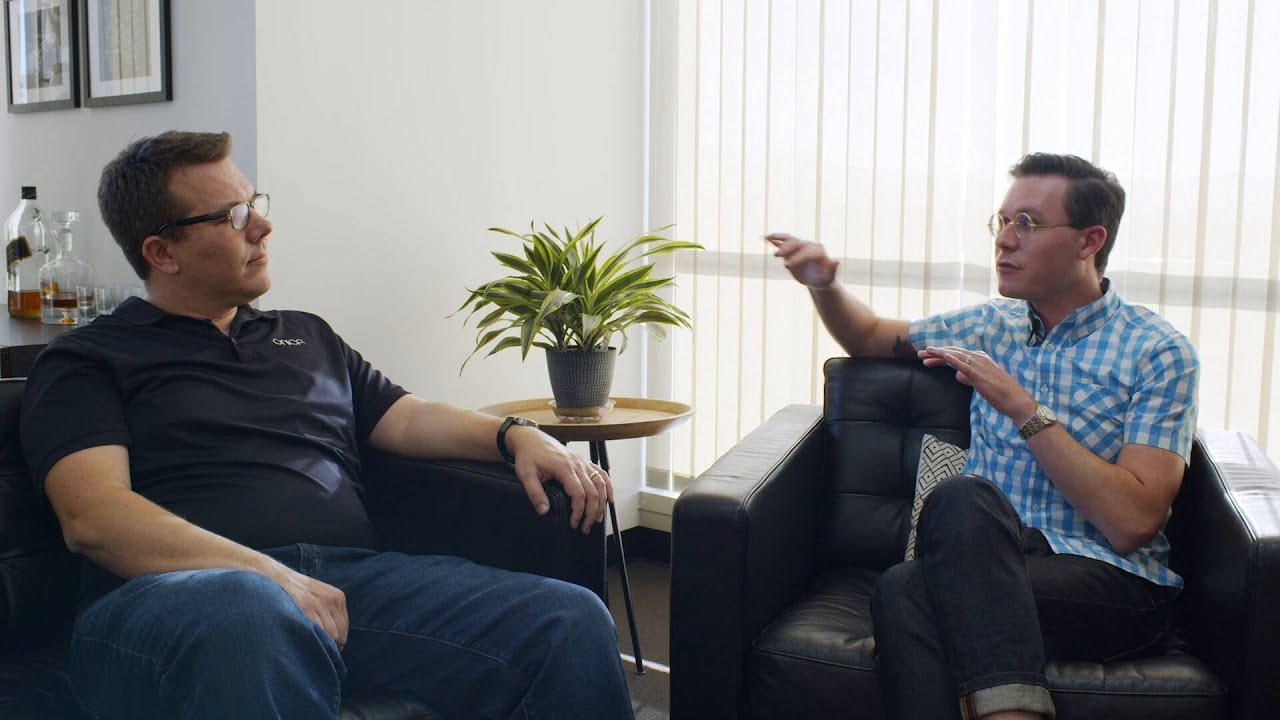 A Hybrid Cloud is a cloud computing environment that consists of any combination of on-premises, private and public cloud services with orchestration between the platforms. They can be used as a long term architectural solution or as a migration path during an all-in migration to a cloud provider like AWS. Historically, hybrid clouds have emerged when someone has a data center as well as AWS deployments that are linked to each other through AWS Direct Connect and workloads are processed in both environments depending on the needs of the organization.

The hybrid cloud landscape is evolving especially with increased interest in containers across the industry. New opportunities and possibilities are opening up as people take legacy workloads that have lived on their internal data centers, and move them into containers, deploying them on container orchestration systems. So now you can deploy that same container orchestration system in multiple places and, ideally, have the flexibility to place workloads in local or remote environments. However, this has been traditionally challenging for reasons like platform-specific dependencies in workloads.

In recognition of the business potential of hybrid cloud, AWS recently released a new offering called AWS Outposts – a fully managed service that brings AWS infrastructure, tools and services to virtually any data center, co-location space, or on-premises facility. Amazon manages the hardware, consisting essentially of self-contained server racks and all the associated resources, requiring the user to ensure only that power and networking requirements are fulfilled. The Outposts racks contain everything else including additional capacity for redundancy and failover.

The service is associated with your existing AWS account and, in essence, the Outpost servers extend one of the availability zones within your region. You now have a common interface to deploy all the same resources or a limited subset of those resources that you’re deploying in AWS. Amazon EC2 is one of these resources and by extending your VPC to include EC2 resources deployed to your Outposts hardware, you can have a cross-reaching interface plane upon which deployment can be performed in both environments – on the AWS cloud and your on-prem environment, despite all of it having the appearance and functionality of AWS.

One of AWS’ decisions over the past year that has paid off in their efforts towards supporting hybrid cloud is their shift towards services via APIs. It involves taking what would traditionally be forms to submit or other slow-moving processes to make environmental changes and converting those processes into programmatic endpoints. This gets development teams and DevOps teams the empowerment they need to build faster. Anytime you can utilize APIs in front of processes, you can immediately start finding ways to automate them. In your efforts to improve the speed and efficiency of these processes, utilizing APIs allows you to improve agility by removing the need for any human interaction at all. The ability to have and use the same APIs, processes, training, and experience you gain from working with AWS on the private side as well is quite appealing.

The Effect of Hybrid Cloud adoption on Container Orchestration & Serverless

It is difficult to predict outcomes when it comes to containers as they are evolving. On the serverless end, however, it is especially compelling because we have had a few years of development in this space, heavily on AWS. Bringing the same capabilities of serverless into hybrid cloud, even in the early context of what that looks like, can jump-start interest in these technologies within an organization. With AWS Outposts, applications and workloads designed with AWS in mind can now be processed on-premises with ease, resulting in a more desirable outcome for those pursuing a hybrid cloud strategy.

Interested in learning about hybrid cloud implementation? Here are five simple rules to follow when creating and implementing a hybrid cloud strategy on AWS. If you need help setting up your hybrid cloud architecture, get in touch with us today.