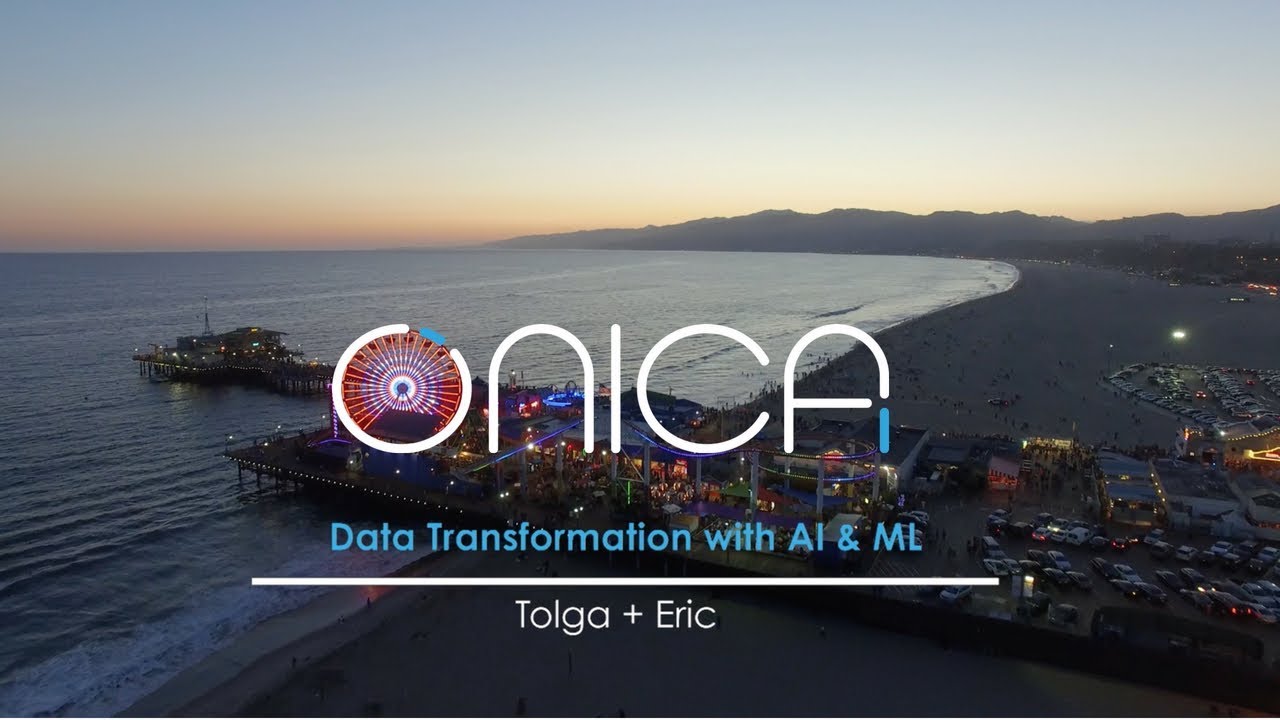 What are some myths about artificial intelligence (AI) and machine learning (ML) you’d like to dispel?

There’s a stigma of exclusivity, especially around machine learning. People think that if you’re not a Silicon Valley startup or you’re not in a cloud native development business, then ML isn’t really for you. The answer couldn’t be farther from the truth. In reality, AI and ML are accessible and useful by anyone with data, and questions about that data. And, the problems are the same as they were 10 years ago for businesses whether they’re brick and mortar enterprise or cloud native. All businesses have data and questions about that data. Can the answers give you a competitive advantage? Can they make you operationally efficient and profitable? If the answers are yes, then your business can leverage ML to extract those answers.

What are current big bets in AI & ML innovation?

All the cool projects being implemented recently are mostly deep neural networks. There are two that I think are really interesting. The first is genetic algorithms. If we look at a standard deep neural network like one that we use for image classification, it’s going to have a fairly standard canonical architecture, meaning it has layers, some that are fully connected, some that are hidden, the number of nodes per layer, etc. The only thing that changes about that when training is the weights between the nodes, otherwise the architecture is going to remain fairly static. Contrast that with genetic algorithms, which actually randomize the architecture, and that’s part of what we change while we’re training. It does it in a way that models human genetic mutation as a society. So, what happens is we’ll train the model, we’ll use a fitness function to determine how well its doing, then we’ll take a certain number of the best performers and breed those, add some mutations just like with human genetics, and we’ll eventually get a really effective architecture for deep neural networks.

Most of the really cutting-edge stuff also getting a lot of attention right now are GANs, which are Generative Adversarial Networks. What GANs do is they take two neural networks that are highly specialized and pit them against each other. So, we’ve got a ‘generator’ network that does that standard work of a neural network like trying to create images that look like real human faces, or forge artwork that looks real.  We also have the ‘discriminator’, whose job is to test the work that comes out of the generator. The discriminator knows what real faces and real forgeries look like. So now we have two networks that start out very “dumb” and no knowledgeable about themselves or the problem space, but as they evolve through training, they get very good at producing and judging the content. So that’s some of the really cool and almost scary AI & ML research coming out right now.

Data is the new currency. Onica can help you capture this by enabling your Data Science team with AI/ML solutions powered by AWS products like Sagemaker, allowing your team to focus on building models rather than waiting for them to be solved. Contact us to learn more!