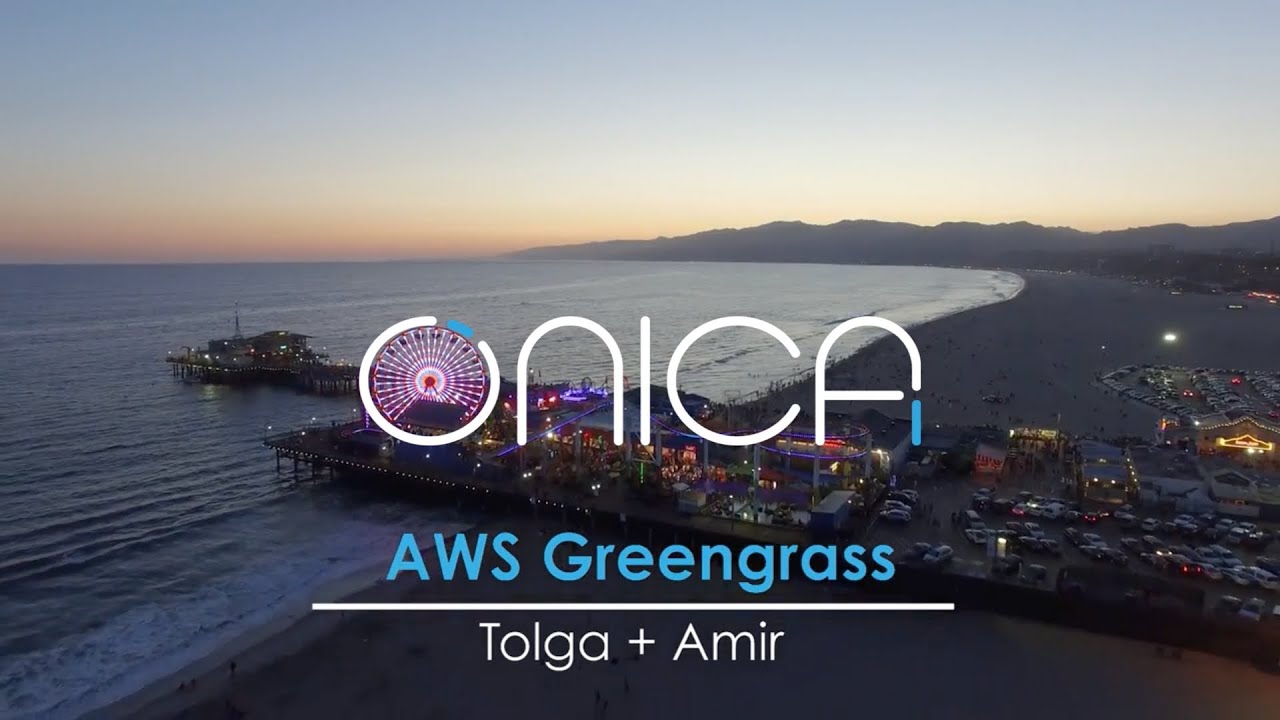 What is AWS Greengrass?

AWS Greengrass is an offering by AWS that allows you to take a lot of the capabilities provided by the AWS IoT service and run that at the edge closer to your devices.

How does AWS Greengrass work?

AWS IoT Greengrass extends AWS to edge devices so they can act locally on the data they generate, but remain using the cloud for storage, management, and analytics. Greengrass enables local device messaging via MQTT protocol, establishing a secure connection to the cloud. The AWS IoT then allows devices to connect with the AWS Greengrass Core. You can program AWS IoT Greengrass to filter device data and only allow transmission of necessary information back to the cloud.

When you say ‘at the edge,’ do I run AWS Greengrass on every device I produce?

No, the idea is that you have a slightly more powerful device, which is your AWS Greengrass Core and it’s composed of a group of other devices that might be lower power— your sensors, your actuators, the things that are actually doing stuff. The AWS Greengrass Core communicates with the other devices that are not the core itself and has the opportunity to do some analytics and processing at the edge. So, for example you can filter out data, aggregate it before communicating back up, as well as run logic and machine learning models on the edge.

How do you develop and deploy logic in AWS Greengrass?

Similar to how you do it in AWS proper, you do it with AWS Lambda. You develop with Lambda and there are mechanisms to deploy those Lambdas onto AWS Greengrass. It’s a very familiar programming model.

It does. There’s no requirement to disconnect it and it can run all of this functionality within a local network effectively.

Is it possible to do machine learning with this through training models and Amazon SageMaker? How does Greengrass work into that equation?

When you’re training your models, you need really high horsepower machines. You do that within AWS, you train your models, then you refine them. Once they’re ready to go and turned on to actually do the inferences, you don’t need a lot of CPU and capabilities. You push those models down to your AWS Greengrass device and then you can do inferences on the data as it’s being captured from your sensors that are connected your AWS Greengrass Core right away.

If I’m doing inference at the edge, can I use that to decide when I’m going to transmit data to the cloud and what I’m going to process locally?

That’s one of the biggest benefits! As we’re getting more and more devices out there, more and more sensors are producing data and not all of that data is meaningful. You get the opportunity to do some inference, do some analytics at the edge, and decide when it is necessary to send the data up into the cloud to be further processed and stored. Now you know What is AWS Greengrass. Want to integrate IoT into your business? Learn how AWS can accelerate your IoT strategy and help you make impactful, data driven business decisions with our IoT Prototyping Proof of Concept.

Want to learn more about how IoT can accelerate your business? Watch our on-demand webinar on Why AWS for IoT.