Bringing High-Quality Yoga Instruction to the Masses with AWS Yoga Studio with Over 5,000 On-Demand Courses

Glo is a subscription-based yoga studio that hosts community classes free-of-charge at its Santa Monica-based facility. What makes Glo unique is its extensive library of on-demand yoga, meditation, and Pilates courses taught by renowned instructors from around the world. The Glo content library exceeds 5,000 classes, all accessible for streaming, download and viewing from the Glo website and from iOS or Android apps.

Glo creates on-demand video assets for all its instructional courses, ranging from single classes to four-week programs. This requires scaling video processing from tens to hundreds of hours of content a month. In addition, every video in the Glo content library includes branded, four-to-six second opening bumpers. Ahead of a recent corporate rebrand, Glo recognized the need to re-encode and re-edit each of its video courses to bring all on-demand content current with its new brand. Given the scope and size of the Glo video archive and the need to scale video processing over time, the company initially considered outsourcing its video encoding needs, but chose instead to overhaul its entire video production pipeline under the guidance of Director of Engineering Jeff Neil and Cloud Architect Nery Orellana. The Glo team reached out to its trusted Amazon Web Services (AWS) partner, Onica, which introduced them to the suite of media services offered by AWS. Glo leaned heavily on cloud services from AWS to streamline its content production processes and support its expanding video library and growing audience.

“We looked at all of the options on the table, but ultimately decided that the project provided the perfect opportunity to retool our entire infrastructure, and AWS played a huge role in that,” said Jeff Neil, Director of Engineering at Glo.

“There’s no way we could have programmatically re-encoded our library in such a quick timeframe without AWS Elemental Media Services,” added Nery Orellana, Cloud Architect at Glo.

To retrofit existing video assets with new bumpers and branding, Glo crafted a workflow in which the team splices content into an L cut, cuts out the old bumper and then splices in new branding using a custom-built framework—a process that makes it easy to dynamically re-encode content when future changes are required. The video encoding and distribution workflow then begins with content residing in Amazon Simple Storage Service (Amazon S3).

Once content is located to Amazon S3, it runs through an AWS Step Functions serverless orchestration service for approval and is transcoded using AWS Elemental MediaConvert, a video processing service for file-based content. The MediaConvert service allows Glo to easily and reliably transcode on-demand content for multiscreen delivery. The service functions independently or as part of AWS Elemental Media Services, a family of cloud services that form the foundation of cloud-based workflows and offer the capabilities needed to create, package, and deliver video.

“Having AWS power our video workflow has helped us dramatically streamline and operationalize costs,” Orellana noted. “By using reserved transcoding slots, we’re able to scale to accommodate large volumes of content. Looking at a per-minute cost analysis, it’s much more cost efficient for us to use MediaConvert versus other tier-based solutions, which tend to result in unnecessary overage charges.”

AWS Elemental MediaConvert incorporates Quality-Defined Variable Bitrate (QVBR) encoding, another draw for Glo. Since most of its classes are made available for offline viewing, the company recognized the advantages of QVBR for its video processing. “When you’re taking any piece of content and don’t have a great internet connection, great deliverability is a must. QVBR helps us dramatically reduce the payload size of offline content to mobile apps,” Orellana explained. “We can easily shrink the file size so that when users are streaming classes, they’re getting a consistent, high-quality viewing experience without using unnecessary bandwidth.”

As Glo’s business matures, the company has set its sights on augmenting its offering with new capabilities, from live streaming and captioning to support for popular streaming devices. It expects that AWS tools will play a role in accommodating these demands, helping make the Glo video workflow even more intelligent. “MediaConvert and the AWS platform have given us greater flexibility and building blocks for future opportunities. When we want to add on to our service, we can easily make changes, so we don’t have to rebuild the entire workflow from scratch,” Neil concluded. 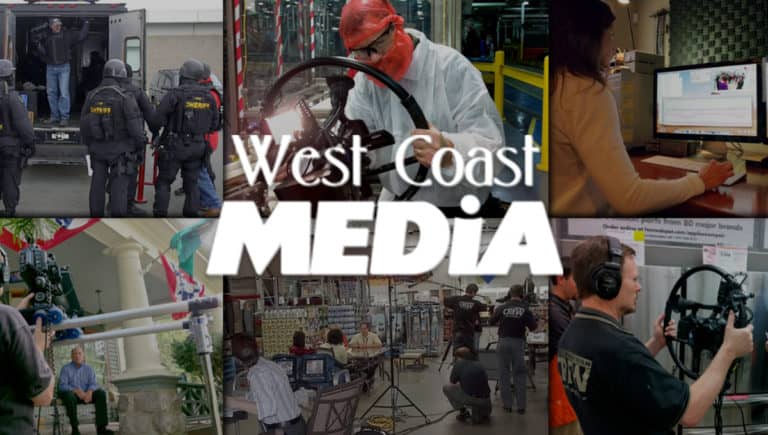